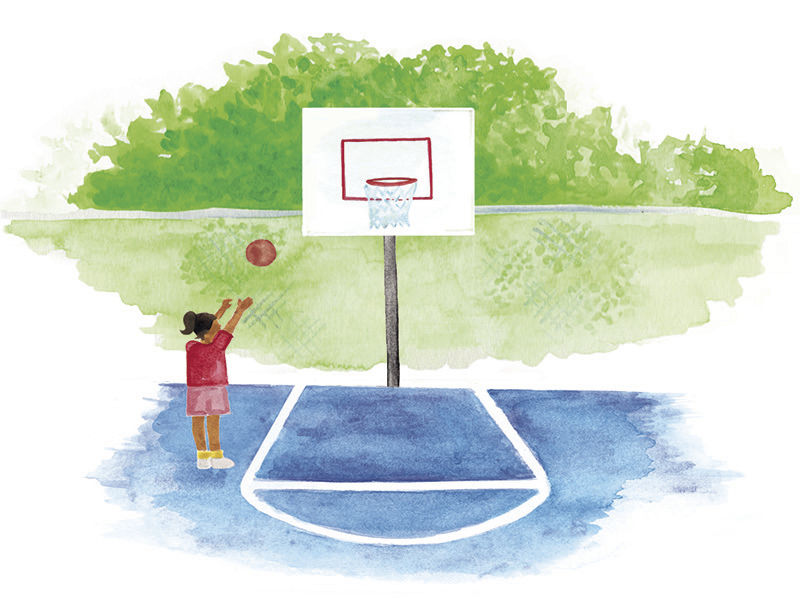 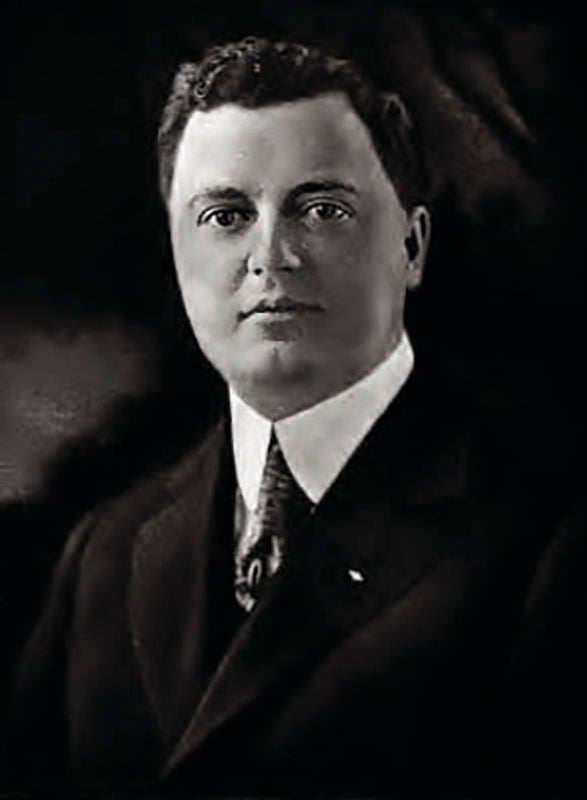 In 1919, Tulsa oilman and philanthropist Frank H. Reed established a permanent community trust fund with a $100,000 donation and a dream of building wading pools at Tulsa parks.

Little did Reed know that more than 100 years later, the Tulsa Foundation would surpass its early promise by increasing its value to more than $17 million and improving the lives of more Tulsans than could have been imagined back then.

“Tulsa enjoys a tremendous positive impact from charitable giving, and the Tulsa Foundation is an excellent example,” says Darton Zink, a member of the foundation’s board of directors and president and CEO of Broken Arrow-based global combustion equipment manufacturer Zeeco.

Separate from the Tulsa Community Foundation, the little-known foundation got its start when Reed heard Tulsa Park Board Chairman N.G. Henthorne give a speech to the Kiwanis Club about what he discovered on a trip to California. He was intrigued that most parks in the state had added children’s wading pools to their lists of amenities. Tulsa needed to adopt that trend, Henthorne said.

Reed’s first impulse was to ask how much it would cost. Then, he donated the equivalent of $1.5 million today to establish a trust fund to pay for wading pools in Tulsa parks.

Over the next decade, Reed and his wife, Isabelle, built more than 50 wading pools for parks in communities throughout Oklahoma, Kansas and Missouri. Over the years, state laws forced the conversion of wading pools into spray pools.

He enthusiastically delivered hundreds of gallons of ice cream to serve children at each pool dedication, earning him the affectionate nickname “Summer Santa Claus.”

Today, the Tulsa Foundation’s mission supports a wide array of charitable projects and services throughout the Tulsa area.

For one, the foundation has a set-aside fund to pay for projects and services at the 29-acre Frank Reed Park, 4233 S. Yukon Ave., which was named in honor of Reed and his service to the Tulsa community.

In addition to resurfacing the tennis courts and adding a new basketball court last spring, a foundation donation to the Tulsa Parks Department will allow neighborhood children to paint murals on the court surface this summer. The foundation also expects to make a donation to add a new splash pool and other water features when the Reed pool is refurbished in the future.

The Tulsa Foundation’s influence also reaches beyond Reed Park. Because it is a community foundation, other philanthropists have provided funds.

In fact, the largest donation in foundation history was made in the 1980s by Mabel Clare Doan, who added to the Tulsa Foundation though a gift in her will. She specified the earnings from her gift each year be distributed equally among Young Men’s Christian Association, Tulsa Boys Home, Salvation Army and Goodwill Industries.

The Tulsa Foundation trust fund is managed by JP Morgan Chase. Each year, the bank works with a board of seven Tulsa civic leaders to make decisions about how much and where to distribute earnings from the fund. They meet at least annually to determine which charities and nonprofit organizations receive awards.

Despite having received no major donation in years, the Tulsa Foundation continues to stand the test of time.

“The Tulsa Foundation has enabled its donors to support our city for multiple generations, and our quality of life in Tulsa is better as a result,” Zink says. “All Tulsans should be grateful for the impact of the Tulsa Foundation.”