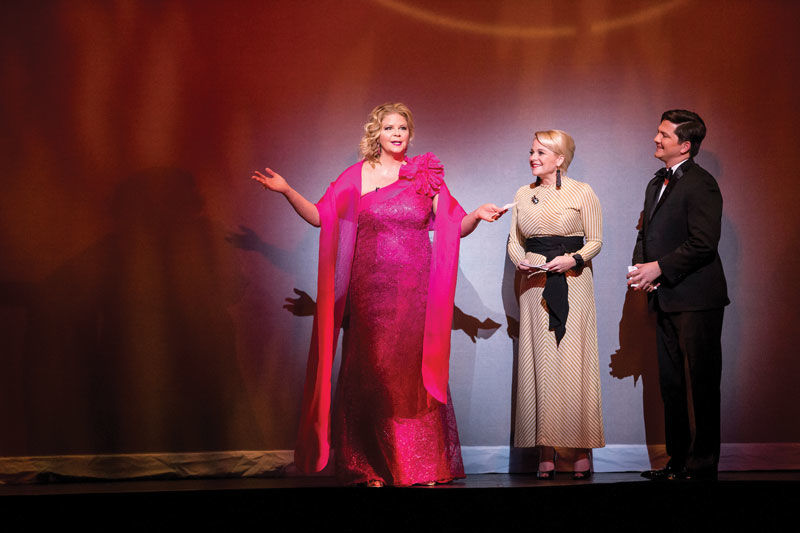 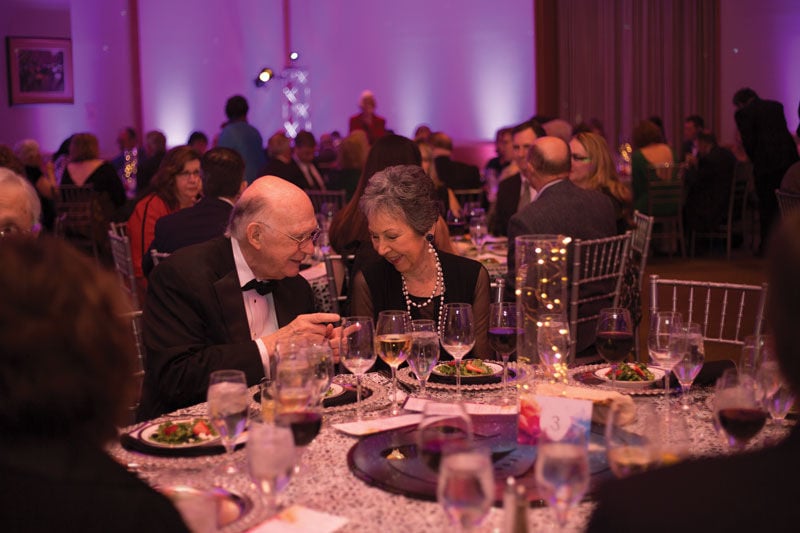 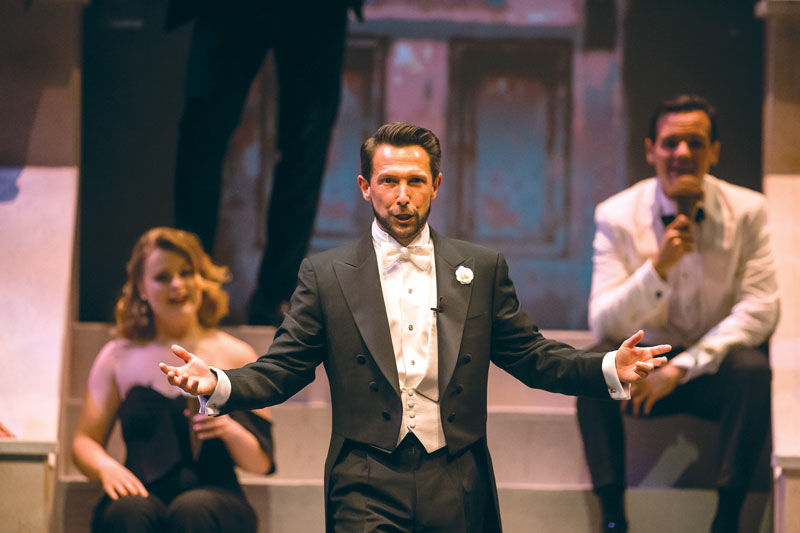 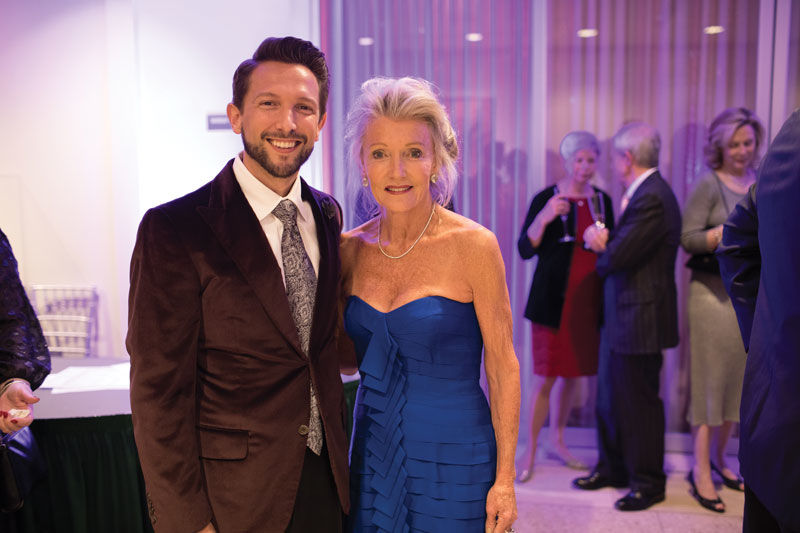 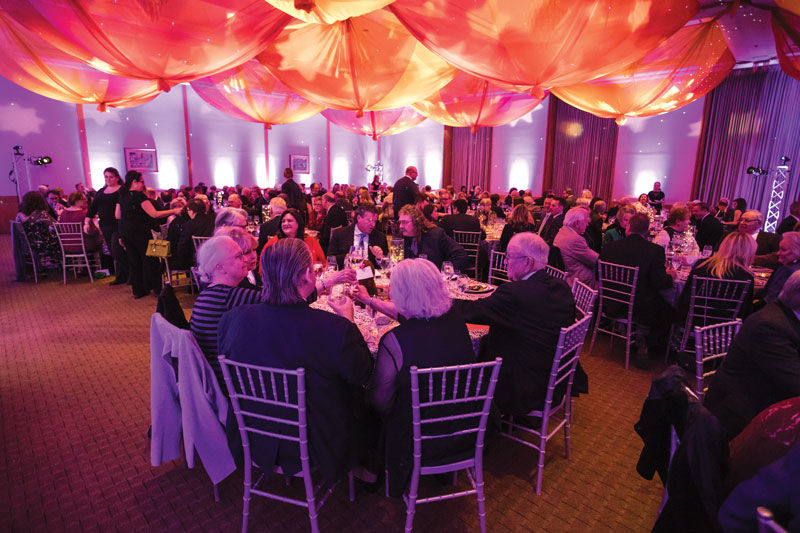 Tulsa Opera’s 70th Anniversary Gala on Feb. 17 at the Tulsa Performing Arts Center began with dinner for 200 catered by Justin Thompson. Patrons were then treated to "The Stars Align," a performance of world-renowned mezzo-soprano Susan Graham, Tulsa native soprano Sarah Coburn and tenors Aaron Blake and David Portillo. More than 1,600 people attended the concert, which was conducted by Oklahoma native Timothy Long. An on-stage after-party followed for patrons of the gala, which raised $250,000 for Tulsa Opera.

Blake and his mother, Sherry Blake

Dinner was served in the Kathleen P. Westby Pavilion of the Tulsa PAC.