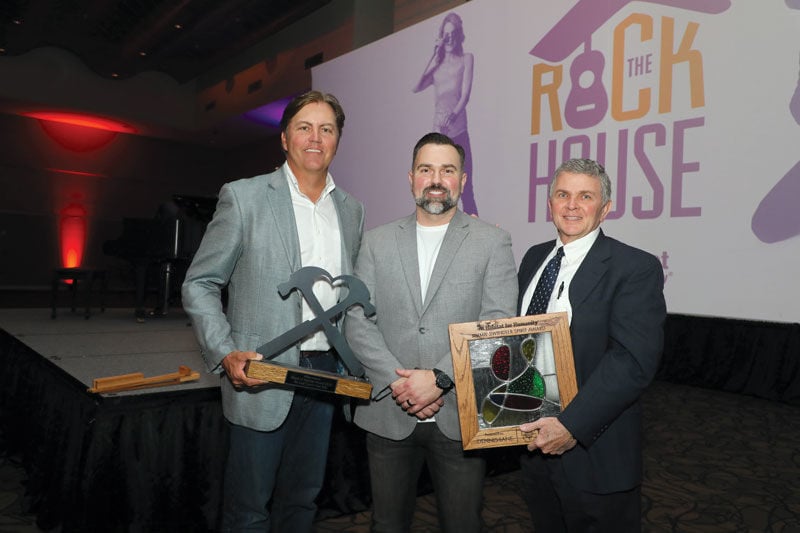 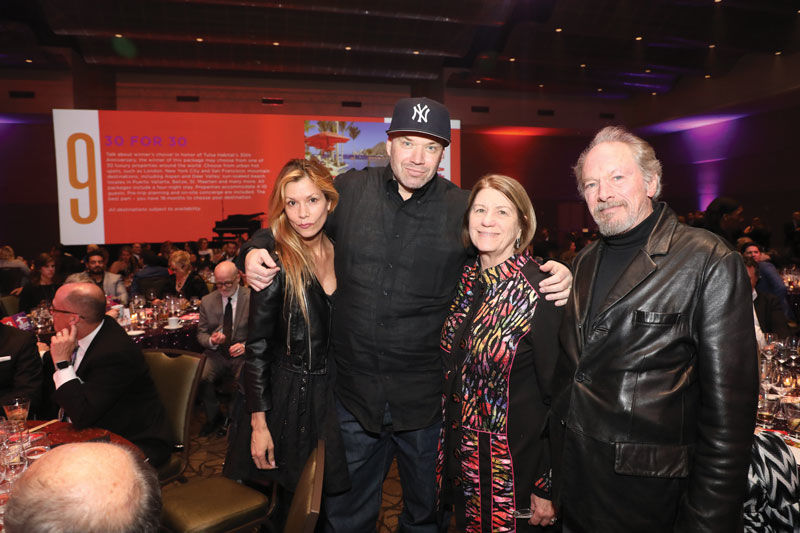 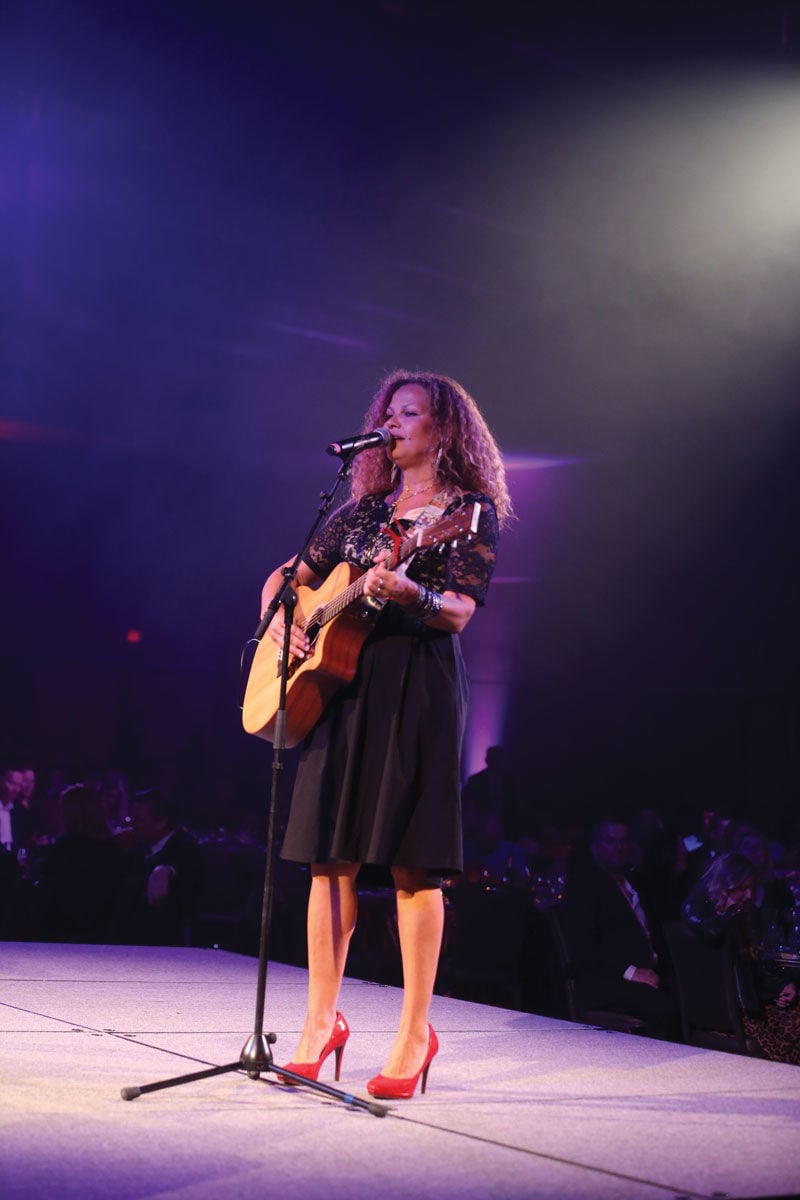 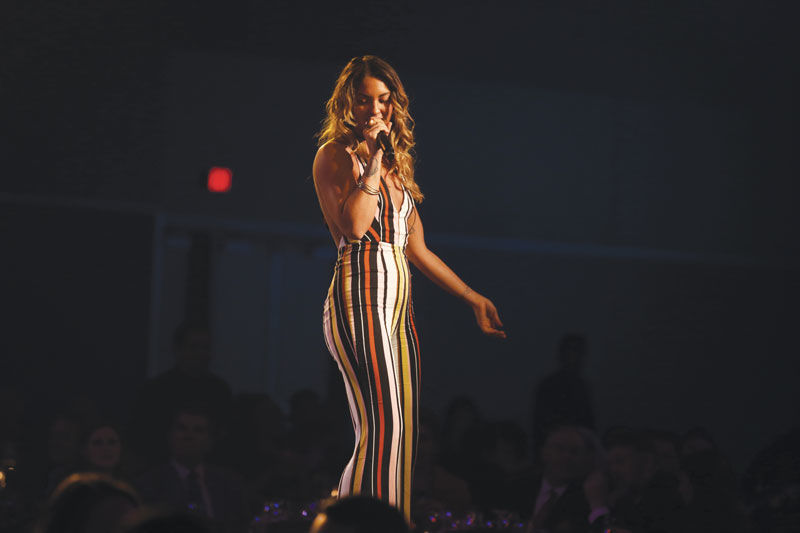 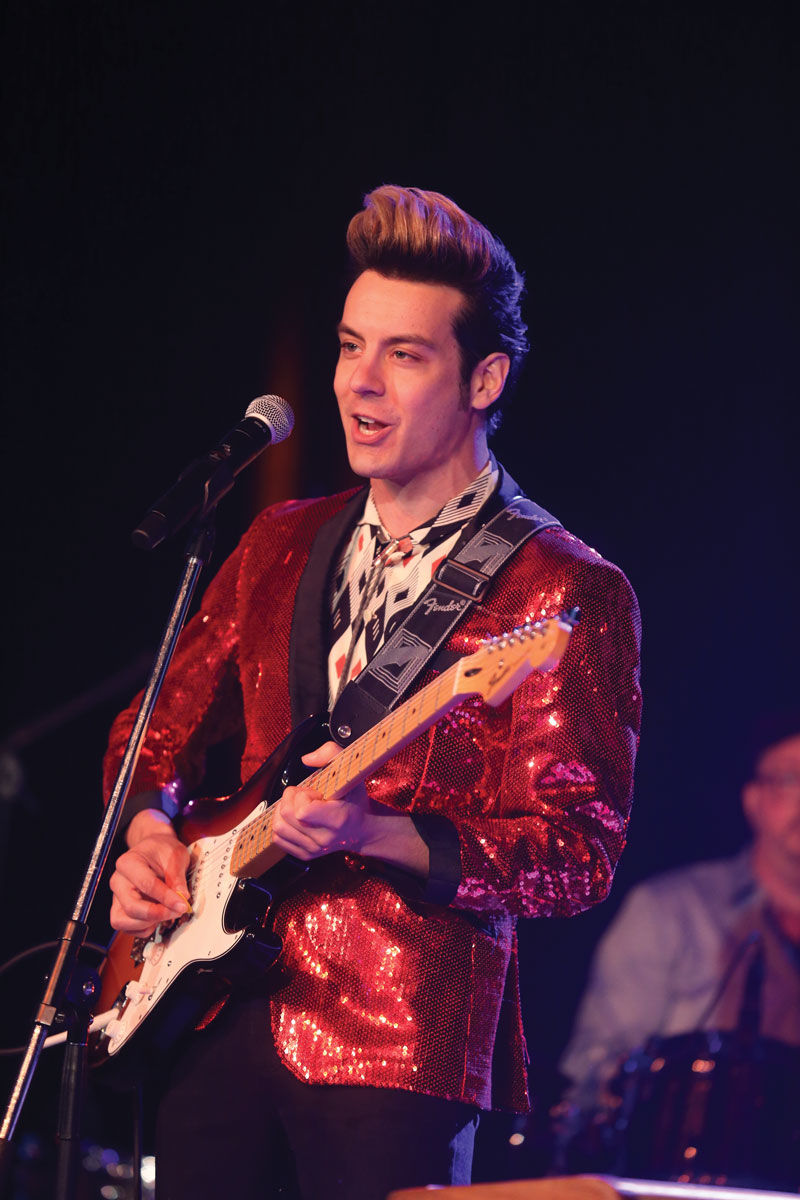 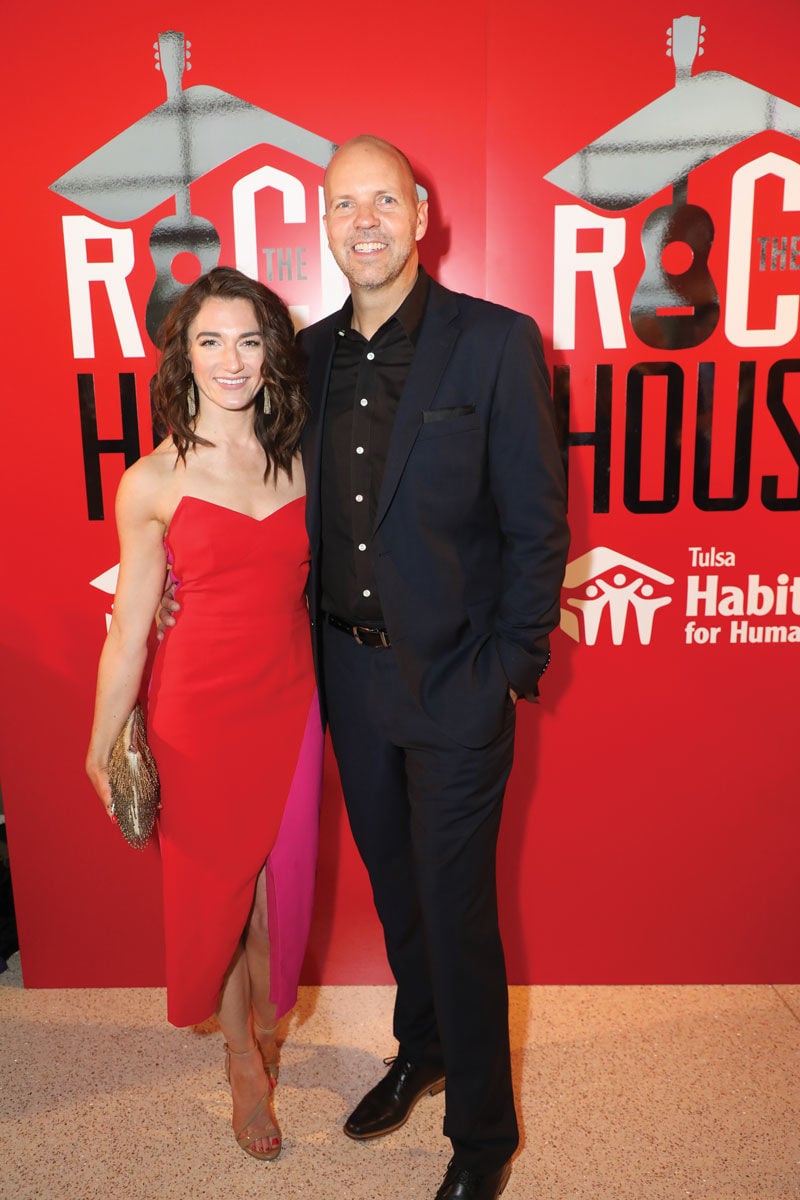 In celebration of its 30th anniversary, Tulsa Habitat for Humanity hosted the inaugural Rock the House gala, its revamped annual fundraiser, on April 14. Nearly 600 guests attended the event at the Cox Business Center, which raised more than $400,000.

A cocktail reception was followed by a program emceed by House of Pain’s Danny O’Connor. Guests enjoyed dinner and a tribute to rock music through the decades, featuring seven musical acts, including Broadway performers Shoshana Bean and Lance Lipinsky.

The evening included a lively auction and ended with patrons dancing the night away to the sounds of Groove Merchant.