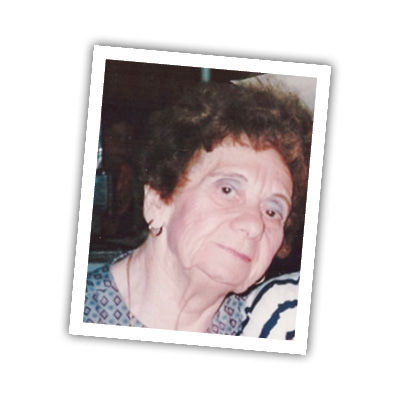 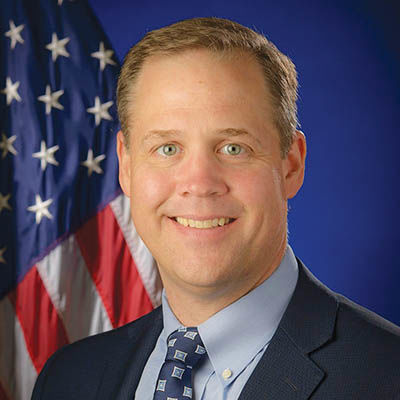 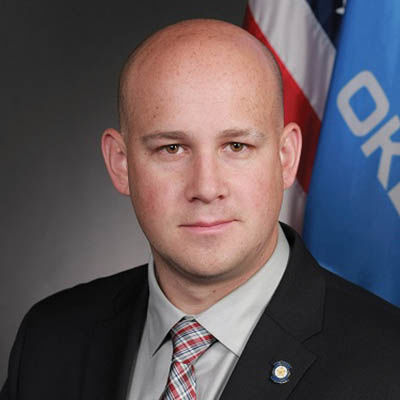 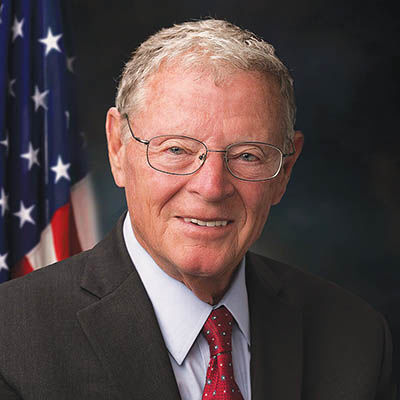 Like many one-night stands, 2018 was initially exciting. In this case, there were teacher strikes and marches, resulting in higher teacher pay and more money for education; rapacious oil and gas producers were forced to pay a greater (and fairer) share of their taxes; and special election victories—including one where Allison Ikley-Freeman, a married lesbian mother of three, ousted a conservative Republican.

If we had met 2018 in a bar, we would have made some flimsy excuse about needing a ride home. But then on Nov. 7, the morning after Oklahoma’s midterm election, we would have looked over to see a gaseous and snoring figure, hogging the bed.

Good thing we can now sorta legally get high.

On the other hand, Tulsa had a nice year. Gathering Place—a good place for adults and a great place for kids and armed militias—became the city’s fulcrum, even if residents who live nearby are about ready to slash every tire on every parked car from Riverside to Peoria. Meanwhile, downtown is no longer simply faddish, Route 66 is alive and well and shamelessly self-promoting itself, and Brady Street, Brady Theater, and Lee Elementary School all have new names.

And now to the reason for the season, something that needs no introduction: the Bad Penny Awards.

Actually, if you’re new to our show, it might.

The term refers to the undesired certainty that a disreputable son or daughter will always return to the family, usually causing gobs of trouble. In my case, it was something Grandma Sylvia said every time she saw me. "Nu! The bad penny returns."

As you can tell, we were very close.

The greater meaning is that unwanted events will keep occurring. The disreputable dependent will never fully leave.

Welcome to the Bad Penny Awards.

And does anyone embody that more than this year’s winner?

The winner of the 2018 Bad Penny Award— the odds-on favorite going into the tournament—a man who also needs no introduction (or, for that matter, tactical pants) is Scott Pruitt, Oklahoma’s former attorney general, plucked by Trump to gut the Environmental Protection Agency.

Pruitt’s profligacy and petty greed were breathtaking, even for this administration. He then returned to Oklahoma for a victory lap, but not before writing President Trump: "I believe you are serving as President today because of God’s providence. I believe that same providence brought me into your service. I pray as I have served you that I have blessed you and enabled you to effectively lead the American people."

Jesus wept. And then wandered around Guthrie Green in a daze with a couple bottles of hooch, kicking the air.

What have you done with the real Jim Bridenstine?

Former First District Congressman Jim Bridenstine, now NASA administrator and back among the sentient, said, "I believe fully in climate change and that we human beings are contributing to it in a major way."

If you were holding a snowball, it would have melted in

The stupid. It burns.

The Republican Party in Canadian County, the fourth-largest in the state, sent out letters saying, "If public education shall continue as a state institution, we should move towards reducing its dependence on the tax structure by funding it through such means as sponsorships, advertising, endowments, tuition, fees, etc."

At a meeting of the Oklahoma Conservative Political Action Committee in November, organizers claimed the left wants to end the Electoral College, is run by the ‘Jerusalem News Media,’ and is filled with socialists who desire the end of American civilization.

OSU head football coach, Mike Gundy—he’s a man, don’t forget—believes the problem with modern society is "snowflakes, liberalism, and entitlement," especially when the Cowboys lose close games. Gundy, who teases the school every year or so about leaving for greener pastures, fears that a lack of loyalty and acceptance of mediocrity are tearing at the fabric of the nation. He then agreed to reward the team, which finished 6-6, by playing in the Liberty Bowl.

Coming to us now is the story of a chairman of the board who didn’t know his organization was a homo-phobic, Islamophobic, xenophobic, liberal-smearing insane asylum that believed Donald Trump was asked by God himself to save America.

After Marc Nuttle, a Norman attorney, was named head of Governor-elect Stitt’s transition team, it was discovered he was also chairman of the board of the wing-nutty Oak Initiative—a group that believes gay marriage is sick and depraved, Islam is a gutter religion, liberals will sway young voters to Hitler, and those who oppose Donald Trump are being led astray by Satan. Nuttle eventually resigned from Oak Initiative, saying he was shocked—shocked—it held such views.

He did stay on as head of the transition team, though.

Now that this is over, I have a confession to make: I don’t really like volleyball.

REI, the outdoor gear company, decided not to build a retail store at Helmerich Park (71st Street and Riverside Drive), ending a years-long battle between developers and those concerned that the pristine beauty of the area—which includes a Burger King, Chinese buffet, FedEx, and a credit union across the street—would have been compromised.

You really have to be a racist to not want a day off from work.

Back in January, several town employees in Warner, Oklahoma had some thoughts about the federal holiday celebrating the birthday of Dr. Martin Luther King, Jr.

"We can just call it JER Day: James Earl Ray. It’s not that we don’t like black people," said another.

Ready for the big finish?

Ladies, this way to hell.

Sen. Joseph Silk, R-Broken Bow, a vacation property manager by trade and in-vitro specialist by legislative session, introduced a bill criminalizing abortion in Oklahoma. "It’s gonna be classified as a homicide because, essentially, a fertilized egg is a human life just like a one-year-old baby is a human life," he said. "So, an abortion would be considered intentionally taking a human life." Silk didn’t mention if the men who impregnated these women would also be charged with murder. Because he is a baboon with the soul of wax paper.

To prove to Gentner Drummond, who had questioned whether he was even eligible to be attorney general, Mike Hunter said he could prove he was an Oklahoma resident. He cited number of elections in which he had voted, and that he had his colonoscopy done here.

What could possibly go wrong?

Governor-elect Stitt nominated Kenneth Wagner to be Oklahoma’s secretary of energy and environment. Wagner was a founding partner of the Tulsa law firm Lathan, Wagner, Steele & Lehman, which hired Scott Pruitt, who in turn hired Wagner to head Pruitt’s PAC.

He sucks at blackjack, too.

On Aug. 7, Stormy Daniels canceled her performance at Tulsa’s Night Trips. She gave no reason.

Firing him was The Tulsa World’s proudest moment

An editorial published in The Tulsa Beacon—think those old Watchtower booklets without the cool Beelzebub illustrations—asked readers to "Vote for Judge Morrissey and not for the homosexual." Its author, one-time Tulsa World writer and now Beacon’s executive editor Charles Biggs, also asked readers to support President Trump because of Trump’s "conservative, Christian values." Biggs then burst into flames from mendacity.

State Representative Nathan Dahm, who was put on this earth to make the rest of the state GOP seem intelligent, sponsored legislation "making all wildlife found in the state property of God."

"There’s so much to cover. Where shall we begin?"

Senator Jim Inhofe, who never let a misfiring of his synapses keep him from opening his mouth, told military officers at the National Defense University, "Don’t trust the media."

Good thing OTU hired Tom Coburn; otherwise, it might have been laughed out of court—oh, wait.

Calling the efforts by Oklahoma Taxpayers United to overturn the landmark education funding bill "legally insufficient," the Oklahoma Supreme Court wrote: "The gist of the petition is not in keeping with the language of the petition itself" and "is fundamentally misleading to potential signatories."

(*I will brook no argument on this one. Without him, we’re Flint, Michigan.)

Olivia Hooker, first African American woman to enter the U.S. Coast Guard. She was also a psychologist, professor, and the last known survivor of the 1921 Tulsa Race Massacre.

"This is truly a great time to be in Tulsa, but it’s still in Oklahoma, so let’s not get too excited."