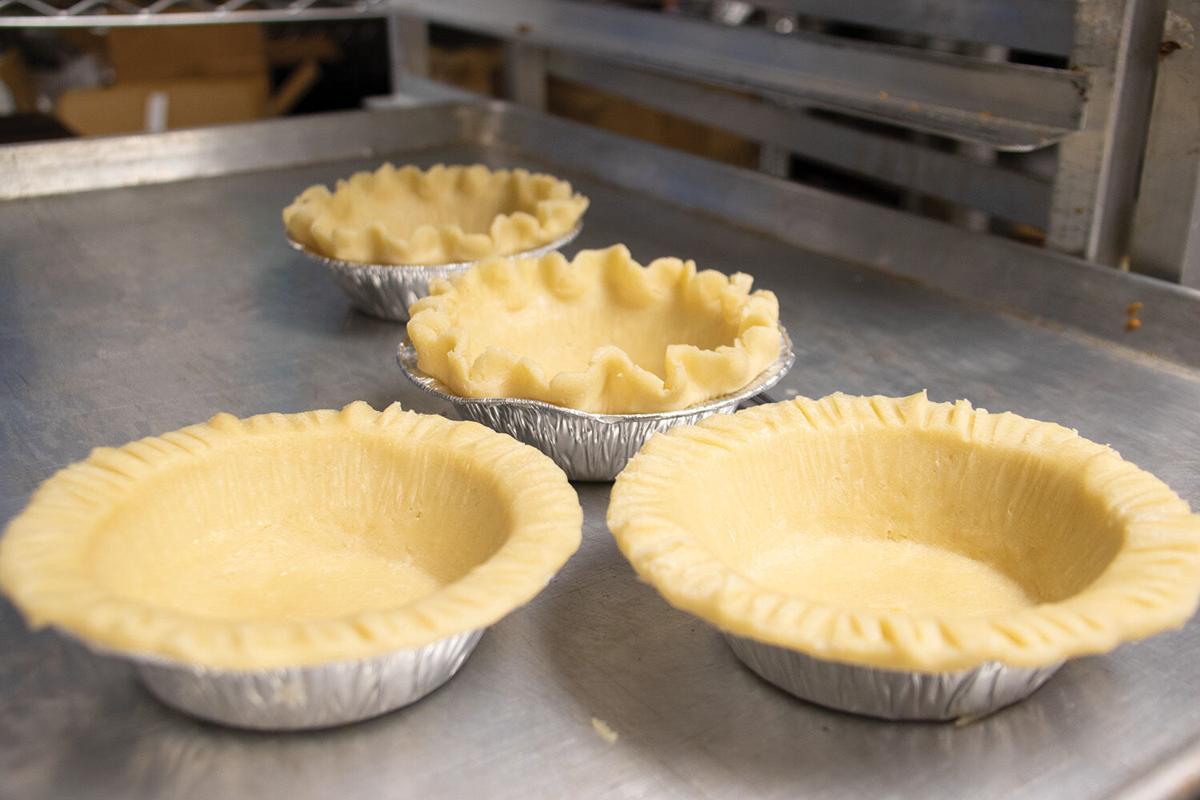 Lacking the pie crust crimping skill? Nancy Bruce suggests pressing the edges with the tines of a fork. 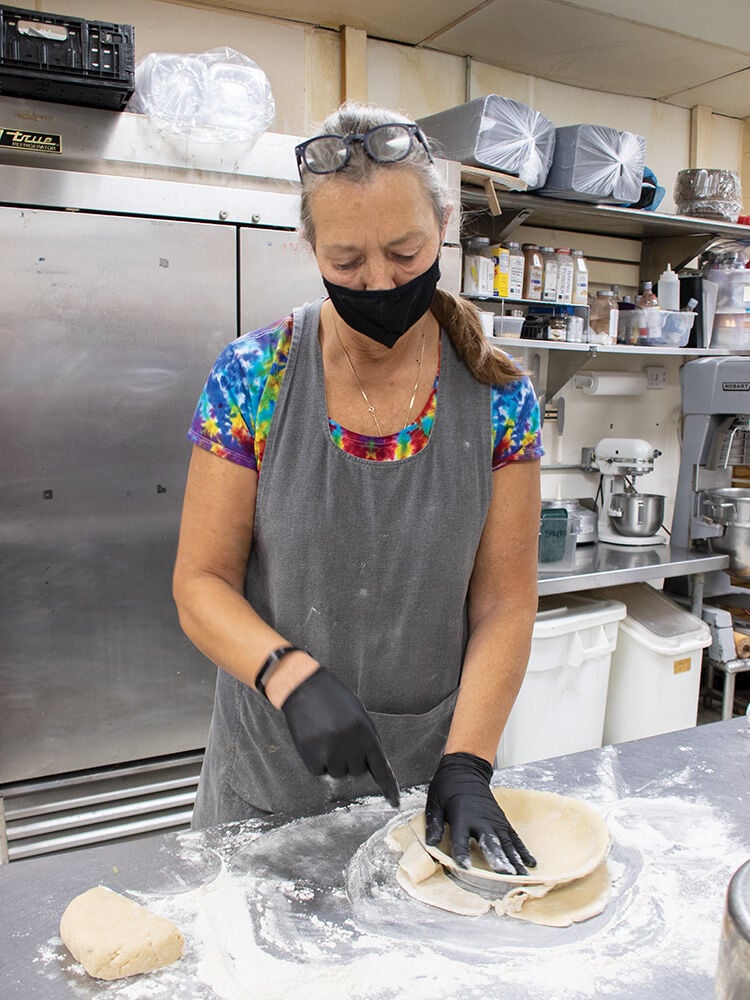 The night before Thanksgiving, when the last turkey has been roasted, potato has been mashed and pumpkin pie has been picked up, Nancy Bruce will turn off the lights at Lambrusco’z.

Even though she’s cooked in those past few days more than most of us can imagine, she will get together with friends the day after Thanksgiving, as is their tradition, to cook another feast. And just as it is with her customers, pie will be an important part of her own day-after Thanksgiving meal.

Bruce is an expert pie maker. She has made hundreds of pies over the years and has learned much in the process. Growing up, it was Bruce’s grandmother and mother who made the pies. She and her dad were the bread makers. So it took some time as an adult to learn the art of pie making.

We talked to her about some of those secrets to a great pie. Here are some of her tips: