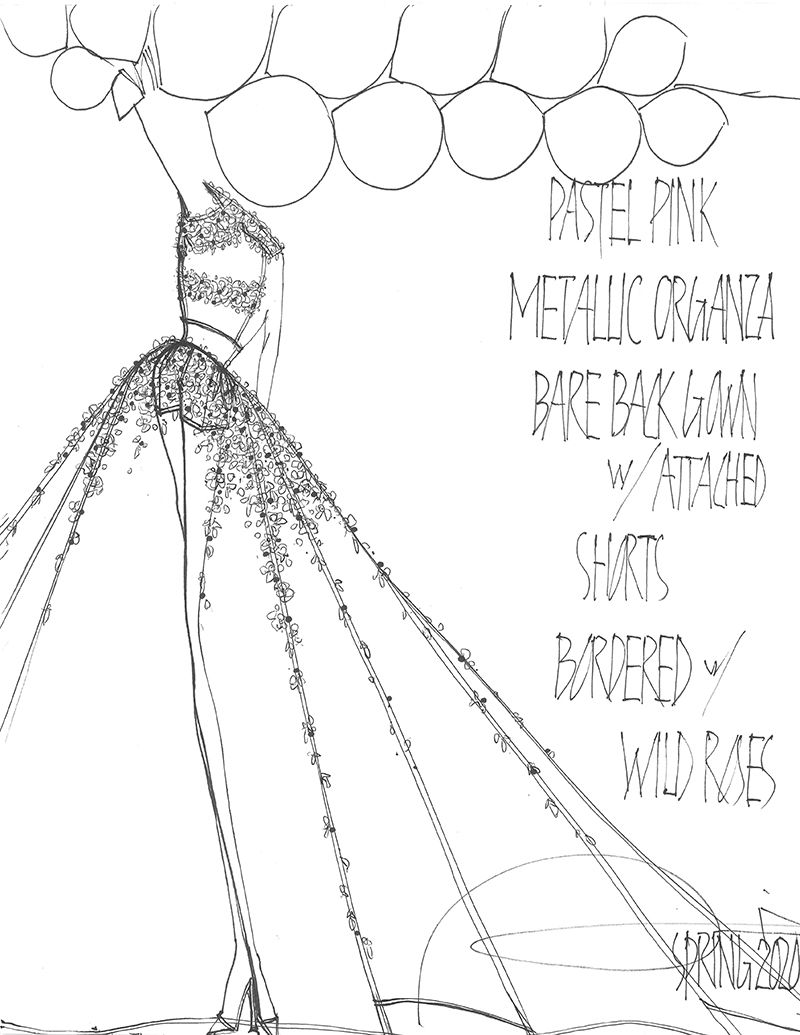 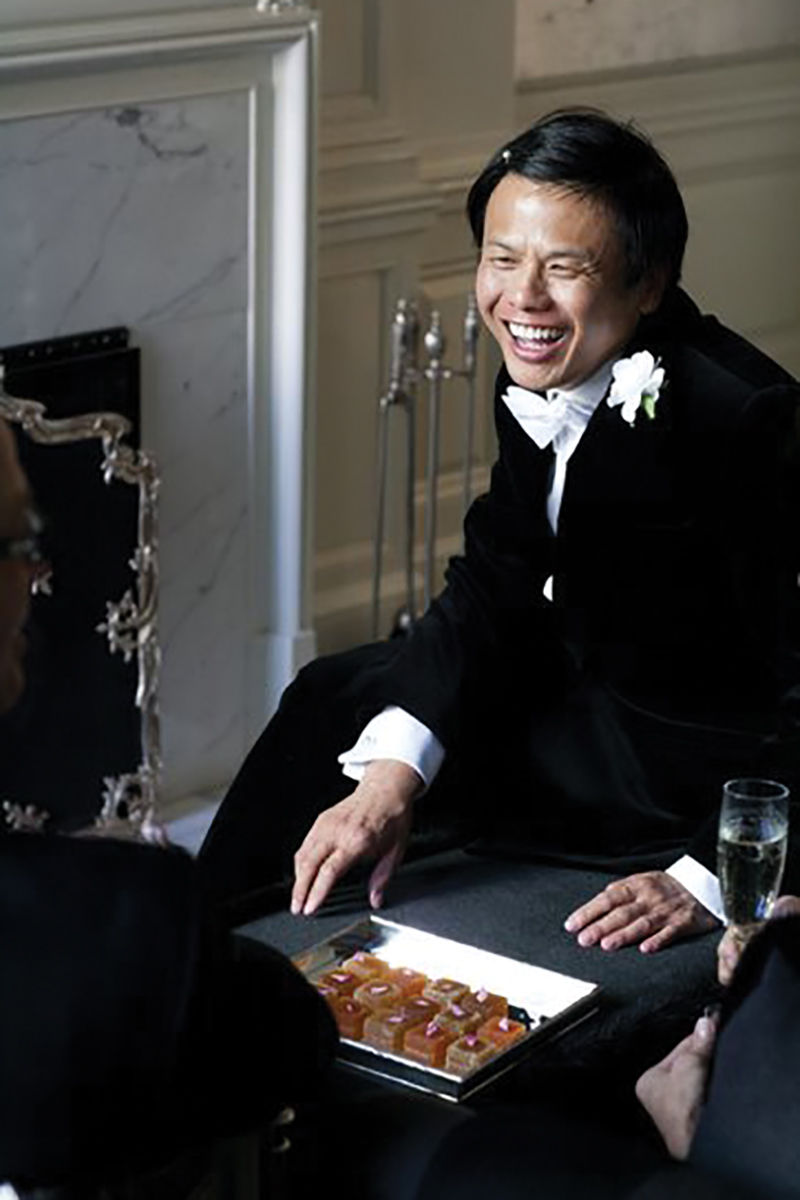 The return of one of Tulsa’s most popular charity events, Wine Women and Shoes, is taking guests all the way back to the golden era of the silver screen, thanks to Arts Alliance Tulsa and the event’s presenting sponsor, the Hardesty Family Foundation.

The theme — also a nod to Tulsa’s art deco heritage — is more than fitting for a night of glamour, fine wine and fashion.

Zang’s work has been featured in numerous major publications, including Vogue, Vanity Fair and the New York Times, and in 2011 he was recognized by Vivid Magazine as one of the Top 8 most influential Chinese Americans. He has dressed celebrities such as Melinda Gates, Elizabeth Taylor, Sharon Stone and Eva Longoria, to name a few.

Amanda Viles, senior selling manager at Saks Fifth Avenue Tulsa, says Zang and his designs immediately came to mind when Tulsa Arts Alliance approached the Saks Tulsa team about being a part of WWS. “I barely had to give him any information or background — he immediately said yes … He is one of a kind,” Viles says.

Saks Tulsa had the opportunity to host the designer in fall 2018, and it is safe to say the admiration is mutual. “Tulsa is a nice change of pace from the grit of New York,” Zang says. “What appeals to me most about Tulsa isn’t necessarily the city itself, but the people I have met there.”