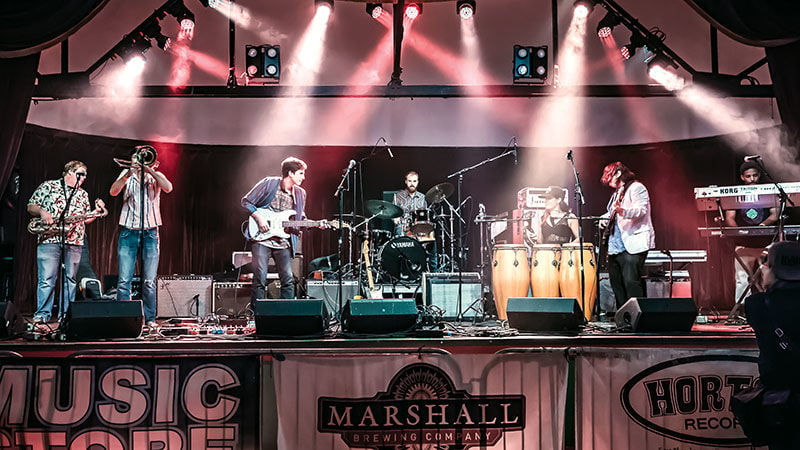 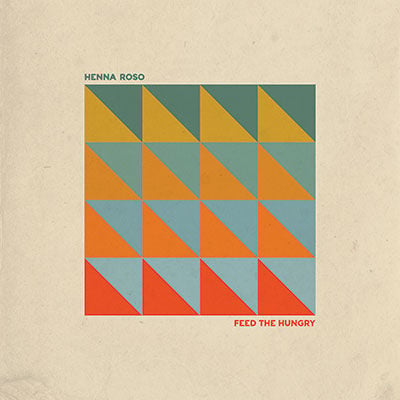 Taylor Graham is on a mission to fight hunger. Although not exactly loaves and fishes, there’s something miraculous in the way Graham and his Henna Roso bandmates turn music into meals. A funk-inflected, jazz-infused collective, the group’s social consciousness is as integral to its performances as the instruments themselves.

“I always wanted to be able to combine community service and, having a mission with music, I just landed on hunger,” explains Graham, the band’s bassist and co-founder.

Henna Roso hosts food drives at every show and donates a portion of its revenue to organizations like the Community Food Bank of Eastern Oklahoma to help fight food insecurity. With the support of its generous fans, the band has leveraged those donations into more than 91,000 meals for the hungry in the state and beyond.

“It’s great because people are doing exactly what they’d be doing otherwise,” Graham says. “We’d be playing music, and they’d be coming to watch. But you add this element of giving, and it allows people to contribute in a big way. To me, it’s a win-win.”

Henna Roso serves up 11 tasty tracks on its debut album, “Feed the Hungry,” which gives back to those experiencing food insecurity.