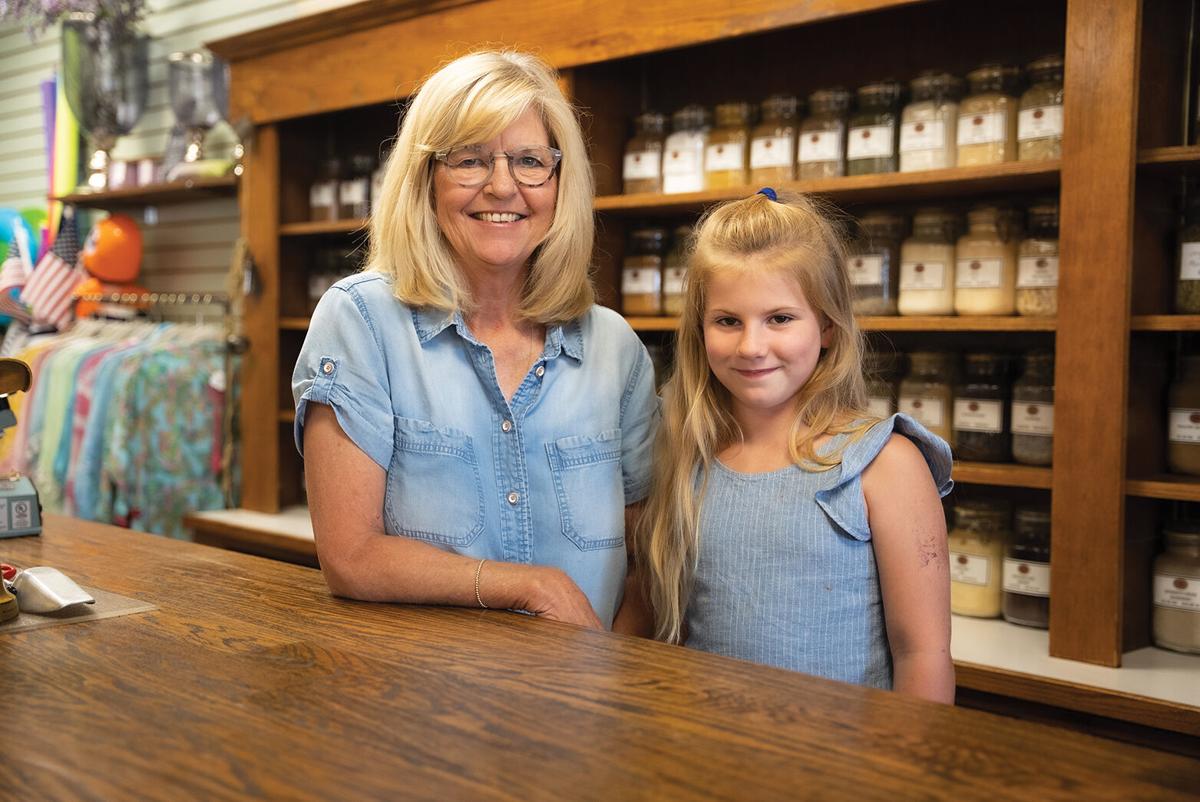 Michell Culbreath, co-owner of Mecca Coffee Co., and her 6-year-old granddaughter, Ainsley McEndree, who often helps in the shop 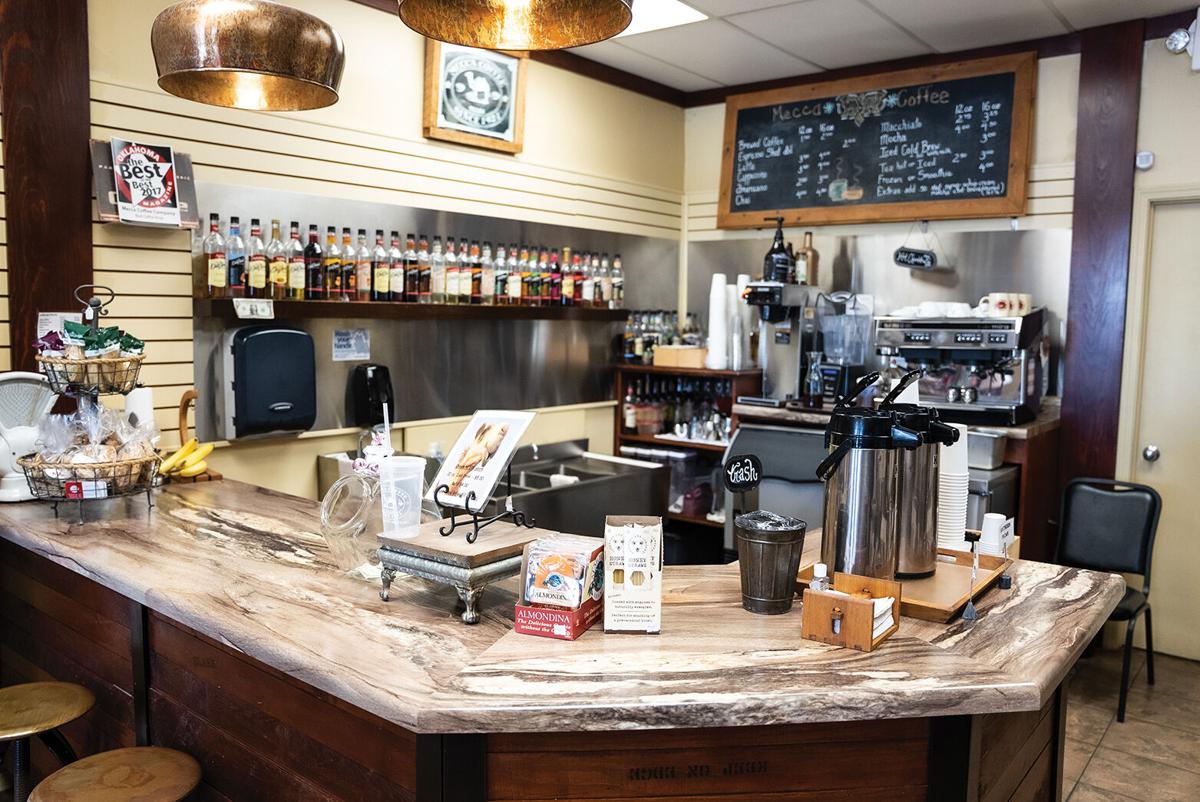 This year, Mecca Coffee Co. is raising a cup to its centennial.

The secret to its longevity might be a willingness to both change with the times and hold onto the important things.

Mecca originally opened its doors at West Third Street and South Boulder Avenue downtown as a specialty grocery serving the Greek and Jewish communities. The Pinos family founded the store, and its name, though its exact origins are lost to history, is perhaps a nod to the unique and exotic.

Co-owner Michell Culbreath describes the early shop as a sort of New York-style deli with meats and cheeses, which also offered coffee and spices, along with other gourmet items. “We still have customers who were little kids that would go into that original store with their parents,” Culbreath says.

Today customers find an eclectic offering of gifts, kitchen tools and novelties, boutique-style clothing and accessories, a wide offering of vinegars and oils, loose teas and a coffee bar to supply the thirsty shopper. For a time the store offered beer and winemaking supplies for home brewers when these items were hard to find elsewhere in Tulsa. But the mainstay is still coffee beans and spices.

After its first five decades, Mecca moved out of downtown to East 18th Street and South Boston Avenue, then to Stonehorse (later known as the Consortium, then Center 1) in Brookside, and eventually to East 33rd Street and South Peoria Avenue. At one point the store had a sandwich counter, which sold take-out-only sandwiches popular with local businesspeople.

The store fell on hard times in the late ’80s and was in bankruptcy proceedings when Culbreath and her husband, Charley, heard about the opportunity, did their research and put in a bid. To their surprise, their bid was chosen.  Seven years ago, the couple moved Mecca to its current location at 1330 E. 41st St.

Michell admits they were a bit lost after buying Mecca. “I didn’t really even drink coffee at the time,” she says.

But Culbreath remembers fondly the children who came into the store soon after they acquired it. Their parents propped them up on the counter and fed them whipped cream. Before she knew it, those babies had grown up, but were still coming in to shop.

They still enjoy repeat customers. “The weekly regular people are the same people,” Culbreath says. “That’s how you get to know them, and you know them by their first names.”