1. "The Testaments" by Margaret Atwood (Nan A. Talese)

2. "The Last Time I Saw You" by Liv Constantine (Harper)

5. "Where the Crawdads Sing" by Delia Owens (G.P. Putnam’s Sons)

6. "The Seven or Eight Deaths of Stella Fortuna" by Juliet Grames (Ecco Press)

1. "Unnecessary Sorrow: A Journalist Investigates the Life and Death of His Older Brother Ordained, Discarded, Slain by Police" by Joe Hight (Roadrunner Press)

2. "Trumponomics: Inside the America First Plan to Revive Our Economy" by Stephen Moore (All Point Books)

3. "Return to Prosperity: How America Can Regain Its Economic Superpower Status" by Arthur Laffer and Stephen Moore (Threshold Editions)

7. "Killers of the Flower Moon The Osage Murders and the Birth of the FBI" by David Grann (Vintage)

8. "Talking to Strangers: What We Should Know About the People We Don’t Know" by Malcolm Gladwell (Little Brown and Company)

9. "No Excuses: The Making of a Head Coach" by Bob Stoops and Gene Wojciechowski (Little Brown and Company)

10. "The Love Prison Made and Unmade" by Ebony Roberts (Amistad Press)

2. "The Scarecrow" by Beth Ferry (HarperCollins)

8. "The Hate U Give" by Angie Thomas (Balzer & Bray/Harperteen)

Based on total number of book sales at Tulsa's Magic City Books, Best of Books in Edmond, Brace Books and More in Ponca City, and Full Circle Bookstore in Oklahoma City. 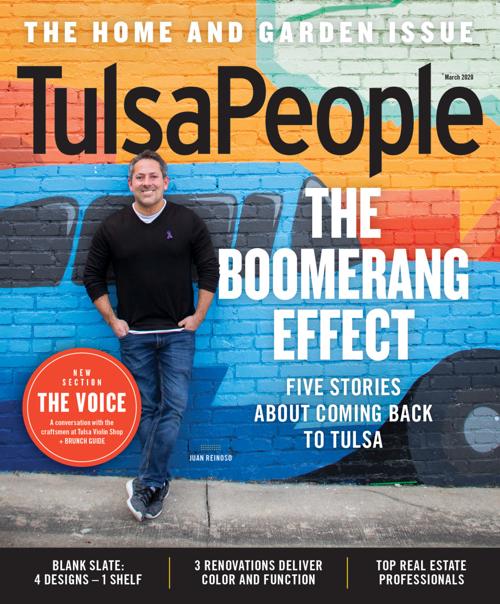