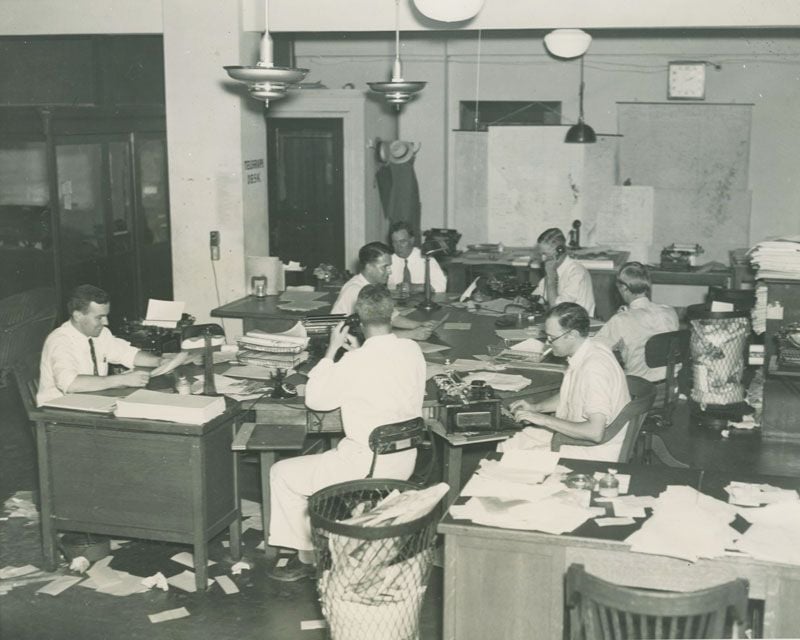 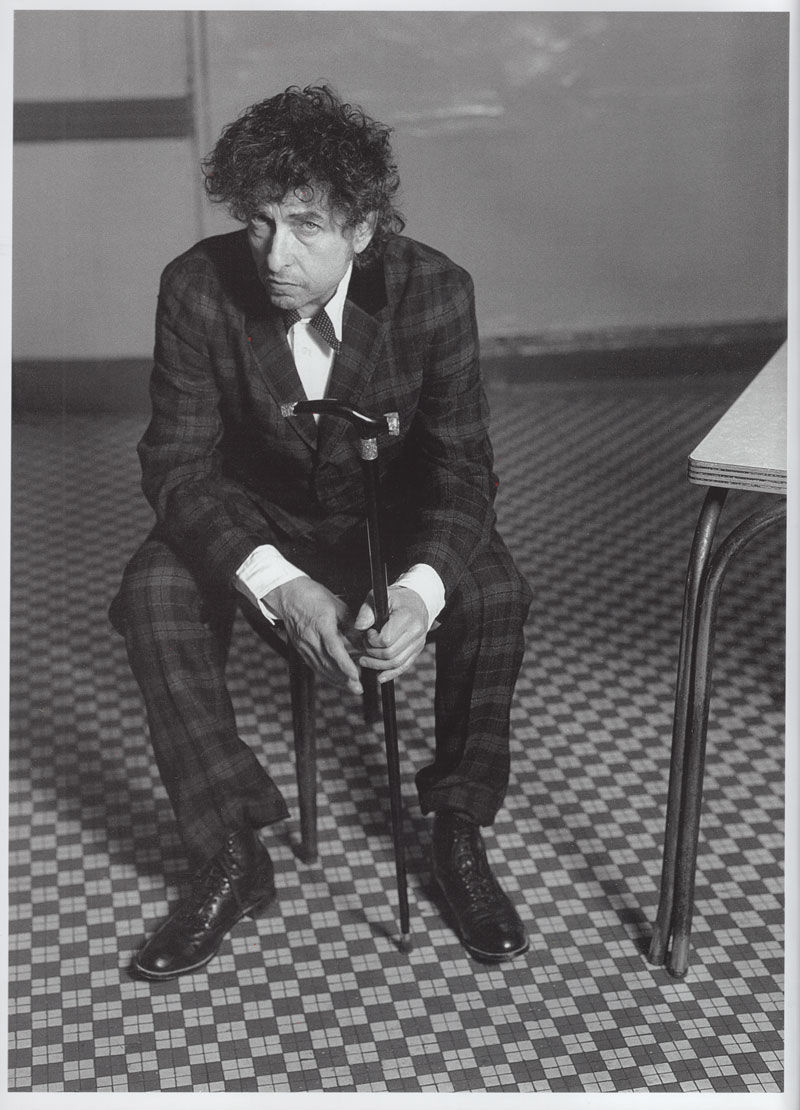 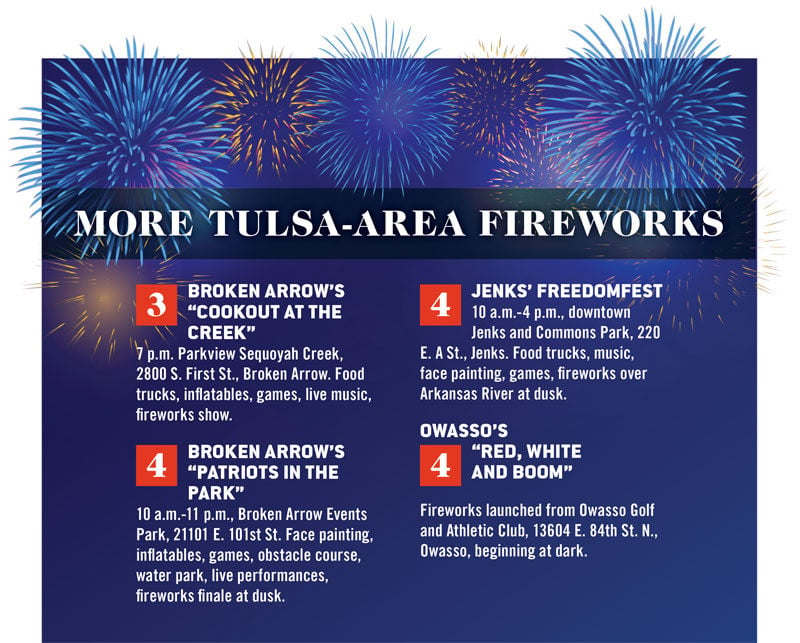 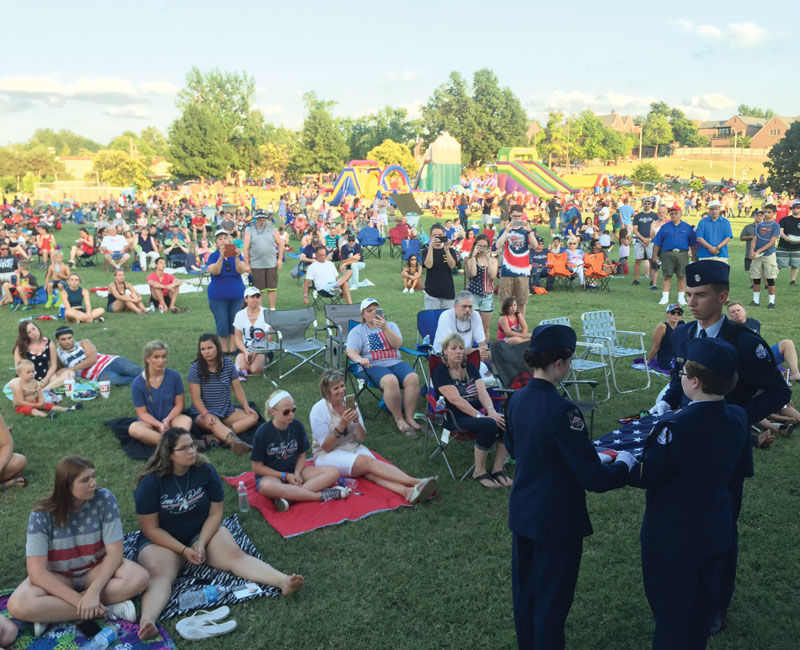 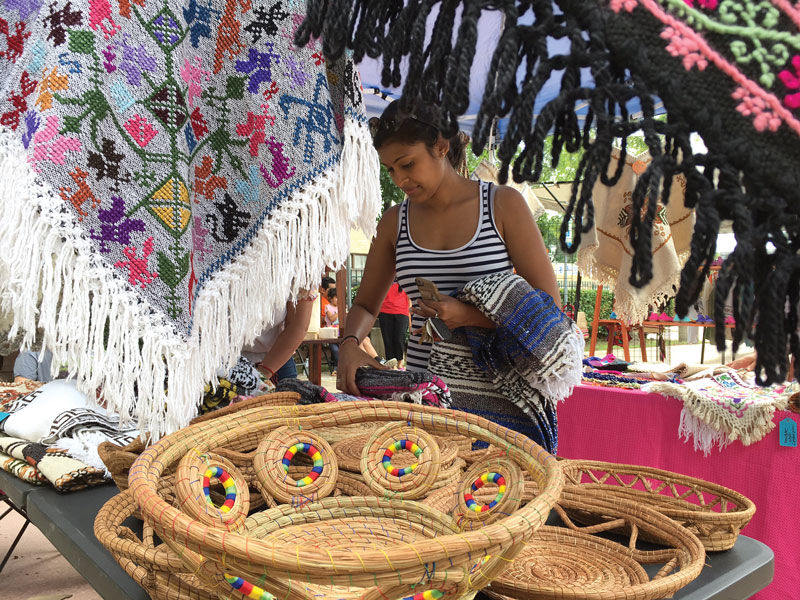 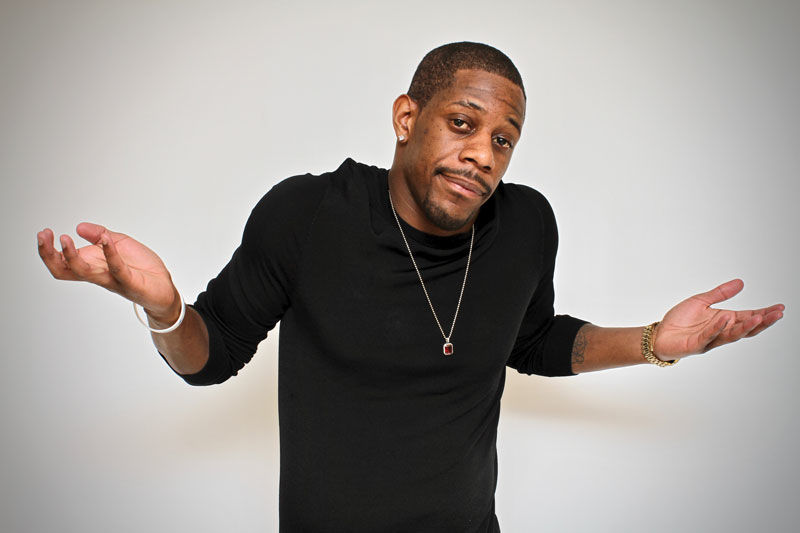 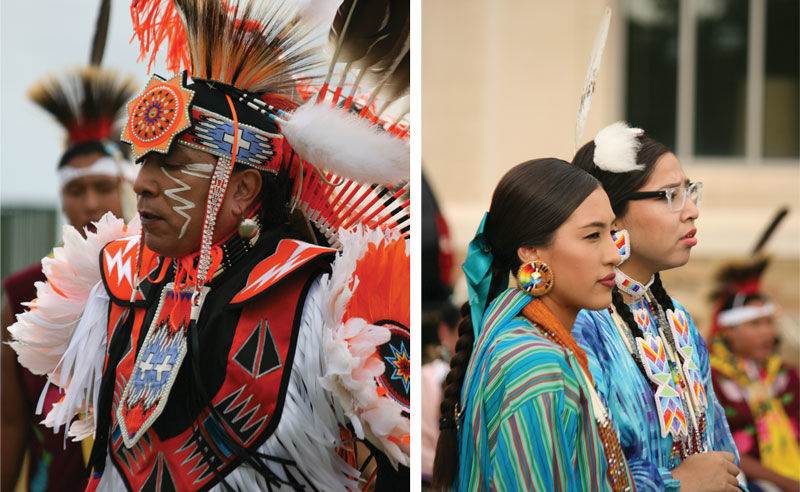 The Tulsa Historical Society and Museum’s exhibit "TRIBUNE: The Story of a Newspaper" highlights the story of Tulsa’s former evening paper, the Tulsa Tribune, and the family who published it from 1919-1992. The museum is open Tuesdays-Saturdays.

A music legend’s artwork, "Bob Dylan: Face Value and Beyond," is on exhibit at Gilcrease Museum through Sept. 15.

The Joint at Hard Rock Hotel and Casino welcomes legendary Don McLean, composer of "American Pie"  and "And I Love You So."

Start your Independence Day with patriotic music at Signature Symphony’s "4th on the 3rd" at the VanTrease Performing Arts Center for Education.

Celebrate America at Folds of Honor Freedom Fest at River West Festival Park and Veterans Park with live music, food trucks and a plethora of activities, culminating with a large fireworks display over the Arkansas River at dusk.

Head to the islands with Starlight Concerts’ "An Island Celebration" at Guthrie Green.

Circle Cinema’s popular Film Festival is this week, where you can get an up-close view of the newest movies and documentaries and meet the people behind them.

"1964: The Tribute" brings the spirit of The Beatles back to the Tulsa Performing Arts Center for one performance only. Presented by Celebrity Attractions.

Are you ready for some summertime funk? Get down at the downtown VFW Post 577’s Tulsa Funk Festival, with performances including Collidoscope, Groovement, Cherokee Rose and more.

Return to the Land of the Arabian Nights when Theatre Tulsa’s Broadway Bootcamp presents "Aladdin Jr." at the Tulsa PAC.

Bring your pooch to Yappy Hour on the Patio at Gathering Place. Dogs must be on a leash and are not allowed in buildings or on playgrounds.

How much do you know about early Tulsa’s downtown history? Join the Tulsa Historical Society and Museum’s Downtown Tulsa Walking Tour. Reservations are required.